Find the Best Apartments for you

*varies depending on location of loft

Washer and Dryer Included in Each Loft

Take a Look Around 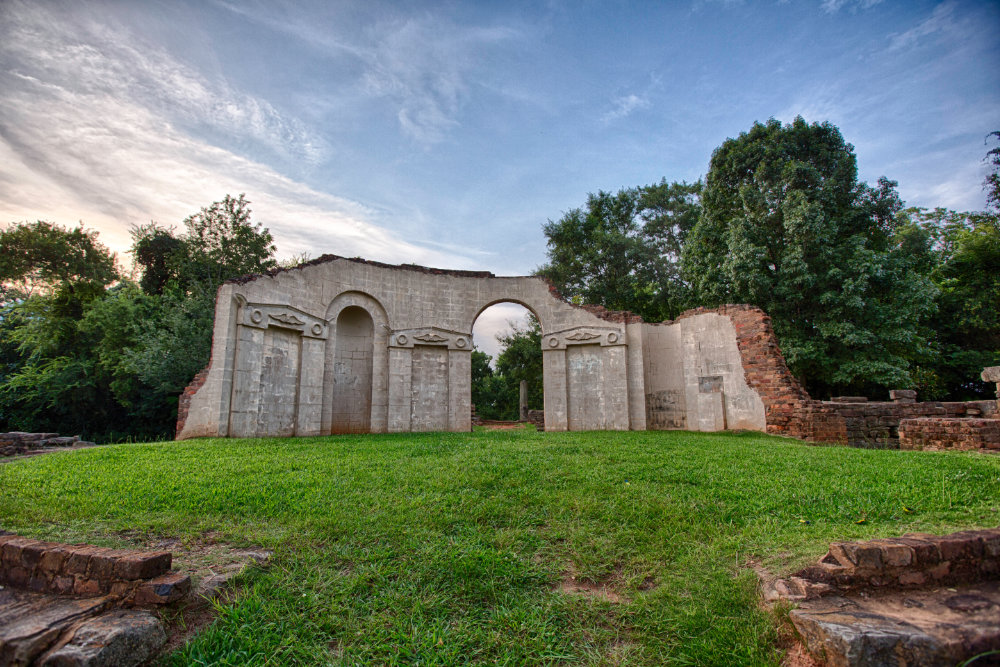 Established as a public green space in 1992, Tuscaloosa’s Capitol Park is steeped in history.

Following an archeological excavation that began in 1989 to expose the outline of the capitol, today’s Capitol Park is a beautiful piece of nature in the heart of downtown Tuscaloosa. Its close proximity to 2700 Capitol Park adds to the unique lifestyle that cannot be found at any other loft apartment community in this area.